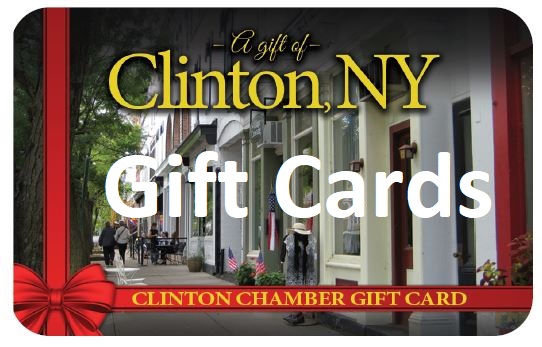 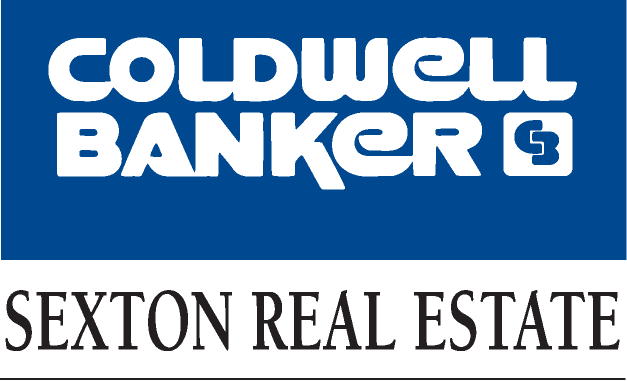 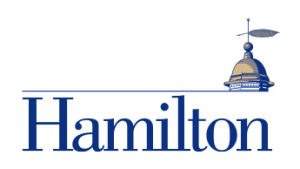 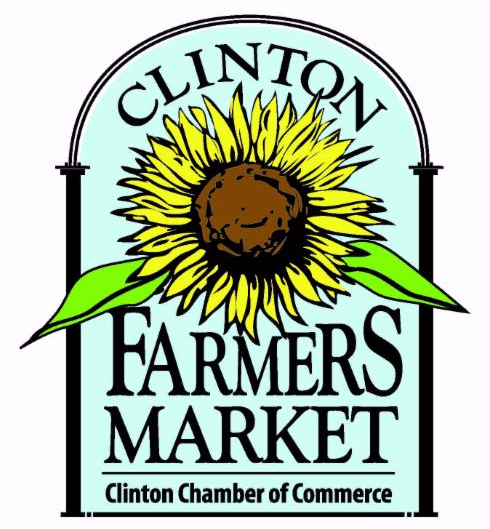 A Brief History of Clinton

Settled in 1787 by pioneers from Connecticut led by Capt. Moses Foote, a veteran of the Revolutionary War, Clinton still mirrors its New England heritage, from the attractive village green in the center of the business district to the tree-lined streets. It was named in honor of George Clinton, the first governor of New York State, and in 1843, by then the hub of the growing Town of Kirkland, it was incorporated as a village.

It is the home of Hamilton College, third oldest in the State. Founded in 1793 as Hamilton-Oneida Academy by the Rev. Samuel Kirkland, a missionary to the Oneida Indians, it was chartered as a college by the Board of Regents in 1812.

Among Hamilton’s many eminent alumni was native Elihu Root, distinguished statesman and Secretary of War, and Secretary of State during the administrations of Presidents McKinley and Theodore Roosevelt.

During the 19th century, Clinton was widely known for its many private secondary schools, a distinction that earned it the sobriquet, “Schooltown.” For nearly one hundred years, these academies and seminaries met the educational needs of hundreds of students throughout the Northeast.

Among them were such familiar names as Grover Cleveland, later President of the United States, a boyhood resident who attended the Clinton Grammar School; Clara Barton, founder of the American Red Cross, a scholar at the Clinton Liberal Institute; and Leland Stanford of transcontinental railroad fame and founder of Stanford University, who attended this same school.

Today the many private schools have long gone, supplanted by the present excellent Clinton Central School system, which now occupies the charming campus of the last private school to close.

Hematite ore was early discovered in the area, and until the late 19th century development of iron ore deposits in the Lake Superior region, coupled with changing technology, Clinton was the center of a rather thriving mining and manufacturing industry.

For nearly a century the hematite ore was extensively mined and converted by local blast furnaces into ingots. (The largest of these furnaces were in Franklin Springs.) The ingots were widely used in the production of stoves, scales, and other cast iron products of the day. The last mine closed in 1963, its production at the time used primarily in the manufacture of red paint pigment.

Although more agriculturally oriented than industrial, Clinton is the original home of the nationally known Bristol-Myers Company which got its start in the second floor rooms of a West Park Row building in 1887. The Town once boasted of considerable mineral spring activity as well as several textile mills, the largest of which, built by A. B. Clark & Company, resulted in the nearby community of Clark Mills.

Visit the Clinton Historical Society located a 1 Fountain Street in Clinton to learn more about the history in the Village of Clinton, Town of Kirkland and the surrounding area.

A Brief History of Clark Mills

The year 1798 saw Noah Clark bring his family to the area now known as Clark Mills to establish a tavern which would serve pioneers traveling through, what was then, a wilderness. Reportedly his wife’s poor health and the loneliness of the location caused Noah Clark to return to Connecticut about the year 1800. The Clarks seemed to forget about the land they had purchased here until 1840 when Noah’s grandsons, Emos, Ralph and Bailey decided to locate here and build a factory for spinning short-staple cotton. This era saw the establishment of a post office and a period of prosperity.

Cousins of the Clarks named Fitzsimmons, ultimately became the owners and operators of the cotton mill. The company did not prosper under their mismanagement and was forced to call it quits. The hamlet of Clark Mills was reduced to being a virtual ghost town until a wealthy Englishman named Arthur Hind and his partner, a Mr. Harrison, purchased the defunct mill and imported their workers along with their skills from England, where they had a factory. This enabled Hind & Harrison to circumvent the disadvantages caused by the McKinley Tariff.

In 1943, the business became the Clark Mills Company which lasted only a very few years. The mill closed for good about 1948. Since then the hamlet has been a quiet residential or “bedroom” community. Most of the current residents are employed elsewhere.

A Brief History of Franklin Springs

The Brothertown Indians held land south of Clinton. On some of their lands, two miles from Clinton, on the Oriskany Creek, a small community developed in 1790. The Levi Barker family, first settlers, lived on the corner of Route 12B and Furnace Street.

It was originally called Franklin Iron Works because of the blast furnace built in 1850 to process the iron ore from Clinton. The furnace was taken down in 1913, no longer in use. In 1890, the name of the hamlet was changed to Franklin Springs when mineral water was found on Dugway Road. Several firms began a profitable business selling it nationwide. Among these were Split Rock and Franklin Mineral Springs. They have gone from the community.

Franklin Springs had many industries throughout the years, including a hotel and a night club on Dugway Road. The Clinton Metallic Paint Company made red barn paint from the hematite ore from mines in Clinton. It closed in 1963. These buildings today house James H. Rhodes Company, manufacturers of a polyurethane product. The Clinton-Utica Express Company was run by H.F. Phillips from 1930 to 1954. A cheese factory established in 1866 by Thomas J. Sawyer, Jr., flourished because of the dairy farms in the area. Now gone, it stood on the site of the present day businesses of Addison and Rex Nichols, who sell cars, trucks and buses. William F. Brandis grew hops on present Grant Road and Siedsma Court. He also ran a slaughterhouse and a saw mill.

Men’s haircutting is done at Joe Phillip’s barber shop, established in 1962. The Kirkland Town Barn is on Route 12B in Franklin Springs. It houses all the equipment for the highway department, town courts and the office of the town supervisor. Across 12B from the town barn is the last remaining service station, established in 1957 and run by Fred Schuck. Up Post Street on former Gogola farm land is the Kirkland Town Park, used for softball, tennis, picnics and other celebrations.

The younger generation of Franklin Springs were always offered an excellent education. Two schools were maintained at one time. One for the rough and ready furnace workers’ children and another for the farmers’ children. One school evolved as part of the Clinton School District. It is the building on 12B now housing the American Legion Post 232. Students are now bused to Clinton Central Schools from grades K-12. One high school graduate of the hamlet receives “The Franklin Springs Old Home Day Award” each year. This fund has been supported by local citizens since 1976.